Can a Lawyer Defend a Person That He Thinks is Guilty? 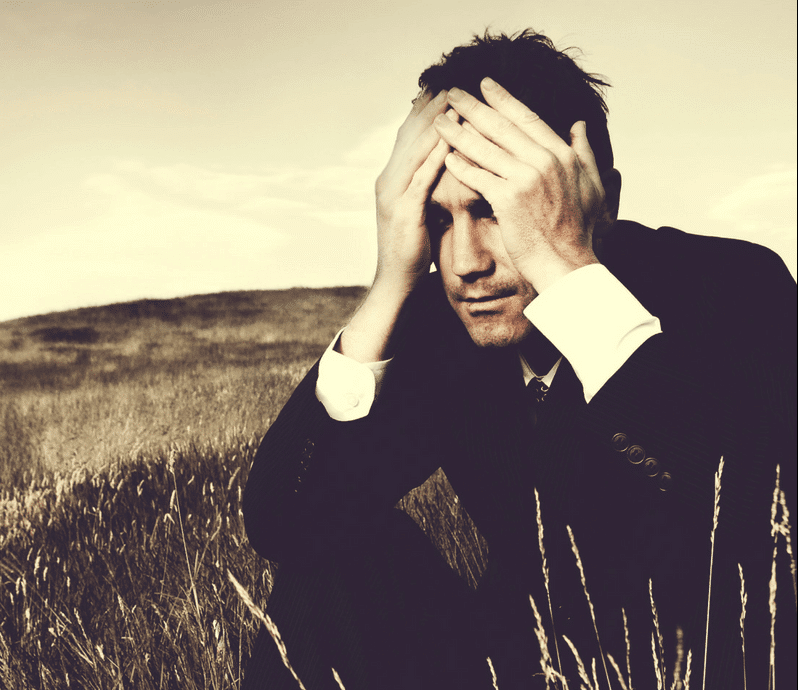 Can a Lawyer Defend a Person That He Thinks is Guilty?

Every person accused of a crime is presumed innocent until proved guilty.  Coffin v. United States, 156 U.S. 432 (1895)  The word “guilty” has a special definition in our criminal justice system.  In our system, “guilty” means that a judge or a jury has heard the evidence and has found that the government has proven each and every element of the crime(s) beyond a reasonable doubt.  “Guilty” also means that a person charged with a crime has admitted under oath that, if required, the government could prove each and every element of the crime beyond a reasonable doubt.  “Guilty” does not simply mean that a person “did something” nor does it mean that a person confessed to having “done something.”  Guilt is something that must be proven, and the government is has the burden of proving it beyond a reasonable doubt.

Unless and until the government satisfies its burden of proving each and every element of the crime beyond a reasonable doubt, the presumption of innocence remains intact, and the person is not “guilty.”

Of course, not every society determines guilt like we do.  In our country, however, where freedom is precious, we would rather see 100 guilty people go free than see 1 innocent person go to prison.  It is not a perfect system, but it is still the best way that we humans have found to handle criminal matters.

WE ARE HERE FOR YOU